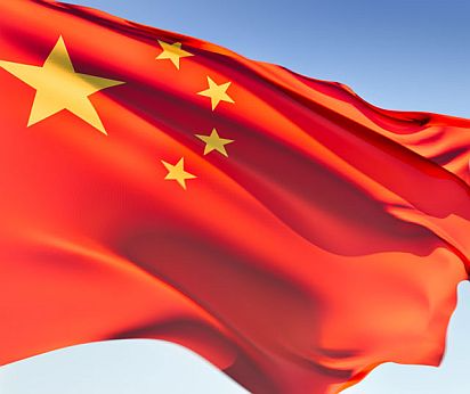 CHICAGO — Don't lie to the Department of U.S. Immigration. That's the lesson a Naperville man learned when he admitted in federal court Thursday that he willingly failed to disclose his prior membership in the Chinese Communist Party when seeking naturalized citizenship in the United States.

As if immigrants in America secretly associated with ISIS isn't worrisome enough, LU LIN, 59, pleaded guilty to one count of making a false statement to an immigration officer.  The conviction is punishable by up to five years in prison and a fine of up to $250,000.

According to the plea agreement, Lin is a citizen of the People’s Republic of China who reported on his application for naturalized United States citizenship that he had never used other names and had never been a member of the Chinese Communist Party.  Lin made the same assertions while under oath in an interview with officials in the Chicago office of the Department of Homeland Security’s U.S. Citizenship and Immigration Services, the plea agreement states.

In reality, Lin had been a member of the Chinese Communist Party from 1987 to 1997, and had received an identification document identifying him as “Yeung Yung.”  Lin admitted in the plea agreement that he made the misrepresentations so he would be granted U.S. citizenship.  He further acknowledged that his misrepresentations were material to the United States’ subsequent decision to grant him citizenship.