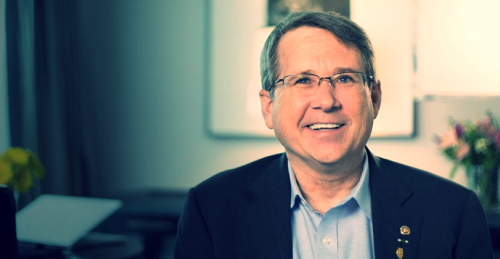 “It's never been more important for leaders across every level of government to work together to keep Americans safe," said Senator Kirk. "Today I brought together law enforcement from across Illinois to ensure we are fully coordinated to get the federal resources needed to prevent terror attacks, stop dangerous drug gangs and ensure every first responder has access to naloxone."

Recently, Senator Kirk worked with local Chicagoland law enforcement members to combat the rising epidemic of heroin abuse, and presented a donation made by the Jordan Michael Filler Foundation of 500 units of Narcan, the brand name version of the lifesaving drug naloxone that reverse the effects of an opioid overdose. Senator Kirk continues to lead on efforts to make naloxone more readily available for first responders to continue saving the lives of Illinois residents.

Senator Kirk has also led on efforts to pass legislation to protect Illinois families from continued gun and gang violence. Illinois firearms are routinely trafficked into Illinois and account for upwards of 60% of guns recovered by Chicago police. Senator Kirk and Senator Kirsten Gillibrand (D-N.Y.) have introduced the Hadiya Pendleton and Nyasia Pryer-Yard Gun Trafficking and Crime Prevention Act of 2015, which would make the trafficking of illegal guns a federal crime and would provide tools for law enforcement to help get illegal guns off our streets.

The meeting included representatives for 17 departments across Illinois: