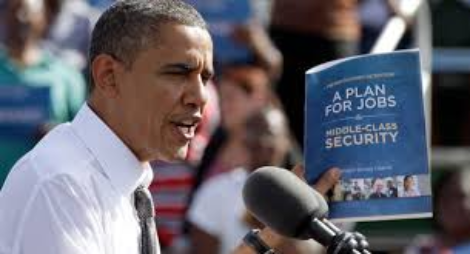 WASHINGTON – Only 151,000 American jobs were added in the month of August, as the unemployment  rate persistently held at 4.9 percent, the Labor Department reported Friday morning.

The Obama Administration was hoping to report 180,000 new jobs for August. Wages grew slower in August than the month before, and the average workweek for employees was a bit shorter. Only 62.8% of the American public 16 years and older is participating in the labor force. 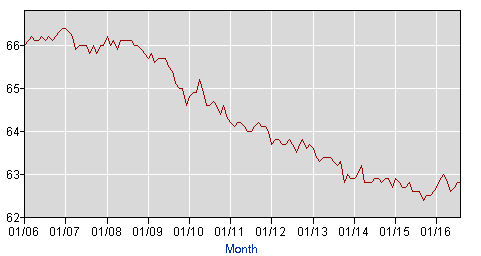 Over a third are low-paying service jobs in sectors such as retail and restaurants that won’t support a family, pay for a home or put children through college. We see many jobs in non-tradeable services. These are worthy entry level jobs that can impart a valuable work ethic and supplement an income, but they will not sustain a middle class standard of living. We see too few good-paying jobs making the goods Americans use and can export to the rest of world…

The lack of good-paying jobs is a direct result of the Clinton globalist policies that have sent US jobs and industries overseas, he said.

The August jobs report shows a troubling long-term trend: The Clinton-Obama economy fails to produce better-paying jobs, particularly in the manufacturing industries that can reduce our trade deficit. We lost 14,000 manufacturing jobs.

The offshoring of good-paying American jobs and the replacement of American workers at home with lower-paid foreign labor, whether illegal or on work visas, has destroyed upward mobility, consumer purchasing power and the tax base of state, local, and federal governments.

The unemployment rate is unchanged at 4.9% rate. The country’s labor force participation rate is 62.8%, near a historic low.

The Clinton-Obama recovery is seven years of failure on virtually every significant metric — growth, income, trade and jobs, Malpass said.