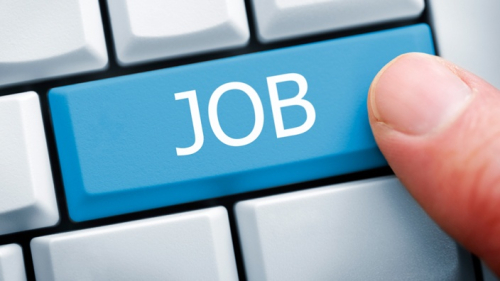 SPRINGFIELD – Two staffers that worked for former State Comptroller Leslie Munger and before her, the late Judy Baar-Topinka, landed on nice jobs in Governor Bruce Rauner's office just before the Christmas break.

Brad Hahn will now serve as Rauner's Chief of Communications and Phillip Rodriquez will be the governor's Deputy Chief of Staff for Public Engagement.

During Hahn's two decades in state government, he served as Chief of Staff to Comptroller Leslie Munger and as Judy Baar Topinka's communications director. At times, he worked with Burnham Strategies outreaching to the Illinois Chamber of Commerce, Congressman Adam Kinzinger, Mitt Romney’s presidential campaign, and Judy Baar Topinka’s campaign for comptroller.

He and his family live in Deerfield.

Rodriguez served as the Deputy Chief of Staff to Comptroller Leslie Munger. There he "identified new avenues to increasing constituent interaction and other opportunities for the public to interact with the Comptroller’s Office on a day-to-day basis," the governor's office statement says.

Before that, Rodriguez was the Director of Public Affairs for the late Comptroller Judy Baar Topinka.

He and his family reside in Glen Ellyn.