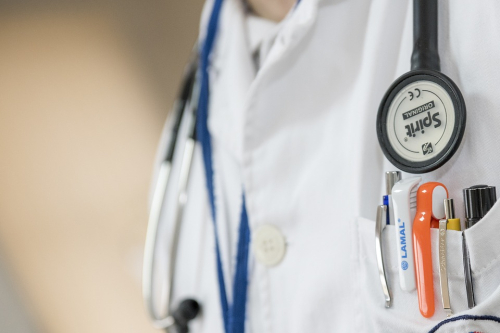 WASHINGTON, DC – Eight states and several faith-based organizations presented oral arguments in Texas federal court challenging an Obamacare regulation forcing all doctors and staff perform "gender re-assignment" surgeries and hormone treatments on patients, even children. The December 20, 2016, arguments focused on their request for a preliminary injunction. The Department of Health and Human Services intentionally refused any religious exemptions, despite dozens of requests and essentially is demanding faith-based organizations and religious people bow to LGBT demands.

This mandate forces doctors to break their Hippocratic Oath of "Do no harm" and demands doctors and staff actively participate in, and cause, something that deeply opposes their religious beliefs, the Liberty Counsel legal group argues.

"It ignores the inherent risks of unnecessary surgery, especially with regard to children," the group said in a statement. In Liberty Counsel's memo, evidence shows that most children who claim to identify as another gender before puberty outgrow that perception by the time they become adults. In addition, two-thirds of patients experience at least one other simultaneous psychiatric issue.

This lawsuit is in the same court that previously ended Obama's administration forcing all schools and employers to ignore biological sex and instead include "gender identity" in their non-discrimination policies and gender specific facilities on the basis of "gender identity." The same edict and effort has been incorporated into Obamacare by the Department of Health and Human Services.

"It is horrific that our government is trying to bully every practicing surgeon in America to cut and carve people, even children, based on a tenuous whim or wish. Our First Amendment protects everyone, even doctors, from being forced to take disastrous actions opposing their religious beliefs." said Mat Staver, Founder and Chairman of Liberty Counsel.

"These patients, and especially children, need to find a safe environment to address the roots of their desire for sex-change surgery. Oftentimes, surgical mutilation does nothing to heal the hurt and heart of the matter. These people need to be lovingly counseled, not cut up." said Staver.