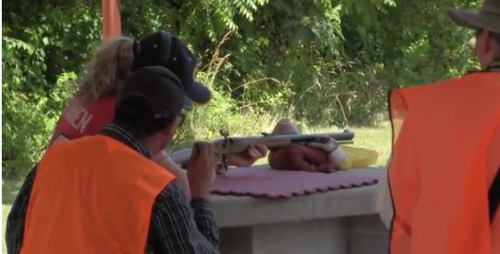 CLARK COUNTY – The number of Illinois counties declaring themselves "sanctuary gun counties" that support the Second Amendment and oppose firearm restrictions continues to grow – with Clark County adding its name to the list last week.

"We did it!!!" Marshall Illinois resident Warren LeFever announced on his Facebook page June 15th, after Clark County voted to oppose the 100th General Assembly of Illinois' "gun control efforts."  LeFever, who introduced the resolution, thanked those who came out to support the effort, and county board member Jim Bolin, who took the lead in adopting LeFever's resolution.

The Clark County resolution as adopted opposes specific state legislation that "restricts the individual right of US citizens as protected by the Second Amendment of the United States Constitution:"