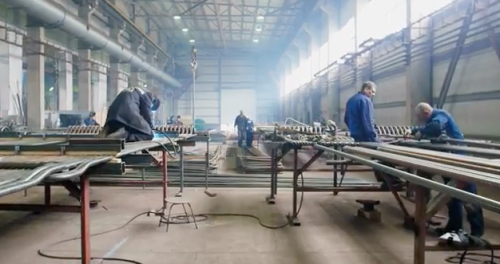 WASHINGTON – Not only is the world nudging towards a trade war with tariffs on steel and aluminum, there's a war bubbling to the surface between "free traders" and "fair traders" in the Republican Party and its conservative supporters.

The billionaire Koch Brothers – who have supported and applauded many of President Trump's policies and appointments – are in full disagreement with his trade policy, and have released an ad campaign criticizing tariffs.

"American trade – free trade is essential to prosperity. Tariffs are not the answer," the ad says.

President Trump responded Tuesday to Americans for Prosperity's announcement that they would not support Republican candidate for Senate from North Dakota – state the GOP hopes may build the Senate's Republican majority if Democrat Heidi Heitkamp were to be ousted. Trump wasn't happy: