Why we need virtue education 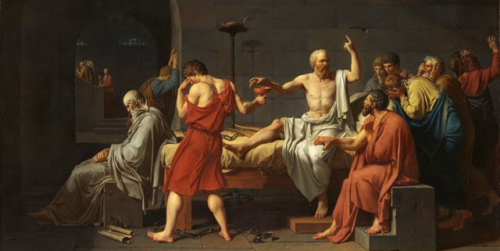 Since time immemorial, the Western tradition has considered true education to encompass not just instruction in a given subject matter but the cultivation of students’ virtue. Aristotle considered the acquisition of virtue to be a life’s goal which, if achieved, would result in the greatest happiness. The virtuous man, he wrote, “is his own best friend … whereas the man of no virtue or ability is his own worst enemy.”

The biblical tradition instructs parents to “train up a child in the way that he should go, and when he is old he will not depart from it.” Even American pragmatic educational philosopher John Dewey had room for some level of virtue; since the factory worker must obey, students must learn the virtue of obedience.

The wider culture needs virtue education, because a free society relies on certain bedrock moral principles being inculcated and incarnated. We need business men, doctors, lawyers, plumbers, electricians, and grocers who act with the honesty which allows the free market to thrive. Virtue, character, ethics – these things matter profoundly, and it is one of the tasks of education to transfer the system of values from one generation to the next.

And yet, students – and often their teachers – hold to a reflexive moral relativism that makes teaching moral norms difficult. Couching the demand for honesty in the ninth commandment given to Moses is no longer a universally recognizable way to teach the next generation. In the aftermath of postmodernism’s questioning of the metanarratives that give character traits their substance, it is more difficult than ever to uphold moral standards of conduct as normative.