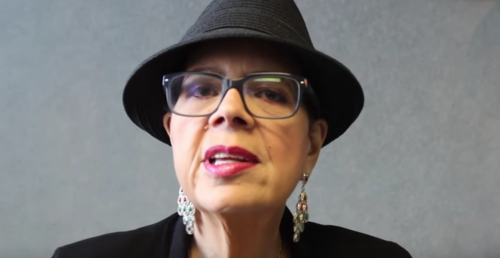 CHICAGO – The independent fact-finding report on what is being offered to the Chicago Teachers Union for contract negotiations is "dead on arrival," CTU President Karen Lewis told reporters Monday.

And Lewis' message for Chicago parents? "Be prepared," as a teachers' strike is eminent.

At one time the Board of Education proposed raising the net salary over four years, phasing out two years of the seven percent pension contribution CPS has been making for union members, and returning to raises for continuing education and experience for teachers in 2017.

CPS negotiators are now saying the deeply-indebted school district can no longer afford that offer.

Over the weekend, Lewis explained why CTU was preparing for a strike towards the end of the school year.