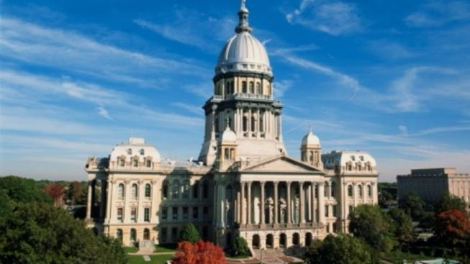 There is something about due process and the rule of law that the Left never understands.

The Illinois State Senate pretended to ratify the ERA again this week almost four decades after it was first sent by Congress to the states for ratification. Most news outlets gave out information that was not correct. They claimed the deadline was 35 years ago in 1982 but even that date was an illegal extension by Congress.

The real deadline was in 1979, according to the text of the ERA itself.

Liberal Harvard Professor Lawrence Tribe once flew to Springfield to make that case 38 years ago. The problem with that ridiculous Tribe fake argument was that the state lawmakers were only able to vote on any matter because they were created by the Illinois Constitution in the first place.

The United States Supreme Court has stated that ratifications must represent "as reasonably contemporaneous expression of the public will." How can anyone argue that almost four decades would be contemporaneous.

The bogus procedural vote this week was irrelevant and just plain silly.